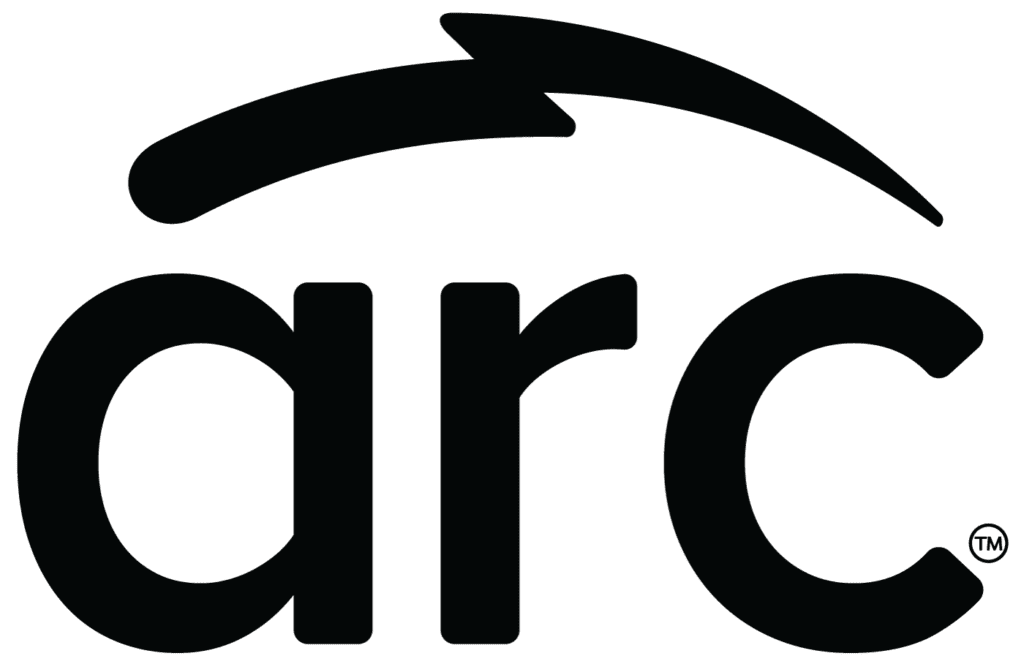 Device Management: The Key To Keeping Up With Holiday Shopping Demand 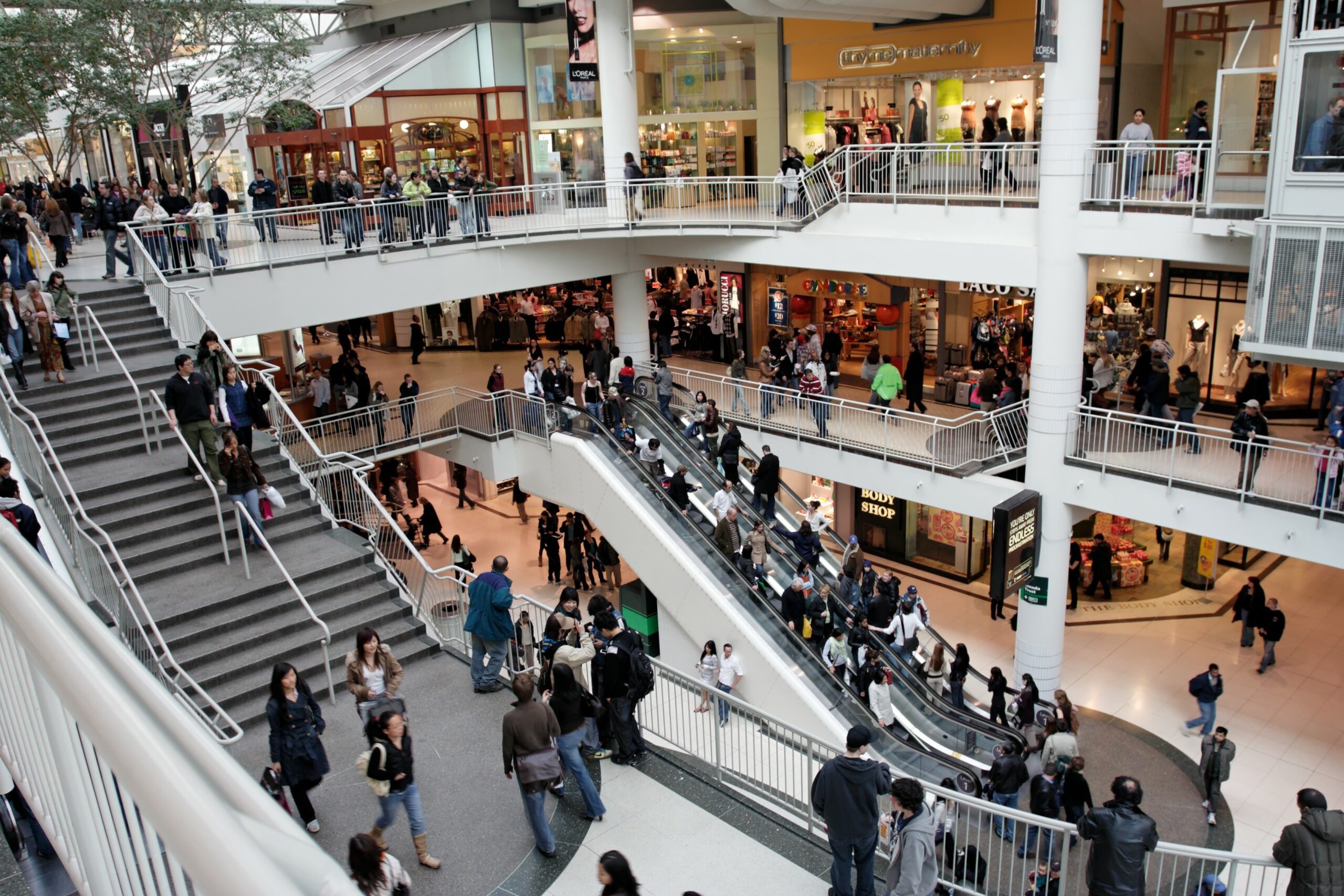 The holidays are rapidly approaching and this year’s retail forecast is as strong as ever. Despite a lot of pressure on consumers from inflationary challenges, the National Retail Federation (NRF) is forecasting holiday shopping sales to be around $960 billion this year, an 8%  increase from last year. Thanksgiving weekend alone is expected to see a record 166.3 million people shopping. This growth, fueled by online shopping and combined with the longevity of this year’s sales season, places a heavy toll on retailers and fulfillment centers. To keep up with the Q4 chaos, organizations are placing an emphasis on their device management to ensure they are prepared to take on this unprecedented growth.

NRF is expecting online and other non-store sales to be worth about $268 billion for the upcoming holiday shopping season (this number is included in the total mentioned above). For Cyber Monday, 62.8 million people reported that they plan to do at least some shopping online. Even for Black Friday itself, which has traditionally featured mostly in-store sales, 74% of consumers say that they’ll be shopping online this year to avoid crowds. The eCommerce explosion that has taken place since the pandemic has made it easier than ever for consumers to take advantage of holiday shopping deals and has led to record-breaking sales forecasts.

This year’s atypical shopping cycle is also playing a significant role in the increased strain on retail and fulfillment center workers. With various big-box retailers like Target and Amazon offering major sales events since the middle of October, the holiday shopping season is longer than in previous years. NRF Chief Economist, Jack Kleinhenz, commented on this year’s shopping season starting earlier than normal by saying, “Retailers are responding to that demand, as we saw several major scheduled buying events in October. While this may result in some sales being pulled forward, we expect to see continued deals and promotions throughout the remaining months.” As a result, retailers are expected to hire between 450,000 and 600,000 temporary workers this year to help keep up with the spike in demand.

The increased strain and prolonged shopping season this year are impacting employees like never before, forcing executives to become aware of the importance of good mobile device management. With 38% of shoppers expected to wait in line for 30 minutes to an hour during Black Friday, retailers have been heavily reliant on their mobile point-of-sale systems (mPOS) to be able to manage the large crowds. For these retailers, operational efficiency is key to keeping up with the amount of foot traffic seen in stores making it imperative that devices are constantly ready for use and that downtime is minimized.

As for the fulfillment centers, many managers say that they are facing challenges around the spike in demand during the peak holiday shopping season. Because of this,  67% of warehouses say they plan to use mobile devices to speed up their inventory management. Various warehouses like Amazon are expected to hire over a hundred thousand temporary workers this year, underscoring the need for systems that manage the devices they rely on most.

To combat the busy holiday season, retailers and warehouses have been turning to ARC to ensure their employees and their devices are always operating at their best. ARC’s intelligent device management system decreases downtime by ensuring the devices are always charged and ready for use. ARC creates a frictionless check-in and check-out process, allowing employees and managers to be ready to keep up with the record-breaking demand of this year’s holiday shopping season. 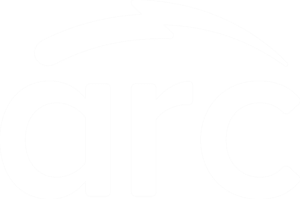